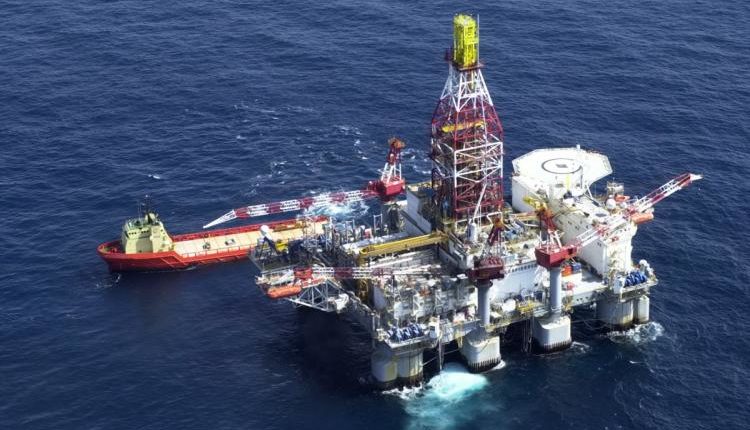 Oil topped $70/bbl in London for the first time in three years as production cuts by OPEC and rising demand whittle away a global surplus, World Oil reports.

Brent crude futures, used in the pricing of more than half the world’s oil, rose as much as 1.2% to the highest since Dec. 4, 2014. Prices rallied after the longest stretch of declines in U.S. inventories during winter in a decade. Prices have also been supported by concerns that supply disruptions could stem from rising political tensions in OPEC members Iran and Venezuela.

Brent for March settlement advanced to $69.90/bbl on the London-based ICE Futures Europe exchange at 11:28 Eastern time. But with the climb in crude, there are growing signs that OPEC could be falling into a trap it had sought to avoid. OPEC’s members aren’t keen on Brent prices above $60/bbl because of the potential for more U.S. shale output, Iran’s Oil Minister Bijan Namdar Zanganeh said recently.


Crude Oil
how can we help you?

Please let us know if you have a question, want to leave a comment, or would like further information about Cledop West Africa Limited.